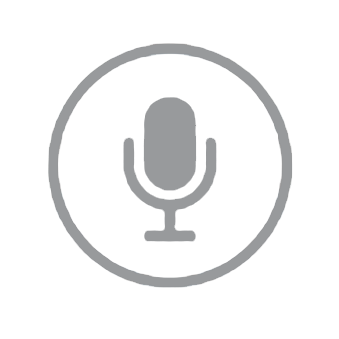 The workshop participants discussed the provisions of the Governor’s proposed brownfield reauthorization bill, in order to craft a collective response outlining the group’s position on the elements of the proposal. While NPCR supports reauthorization of the New York State Brownfield Program, much of the discussion was focused on the current shortcomings in the proposed bill, such as termination of funding appropriated to Brownfield Opportunity Areas (BOAs) and new limitations on eligibility for the Tangible Property Tax Credit for applicants to the State Brownfields Program that would stymie redevelopment. A position paper is expected to be issued by NPCR on March 12th to outline the response.”