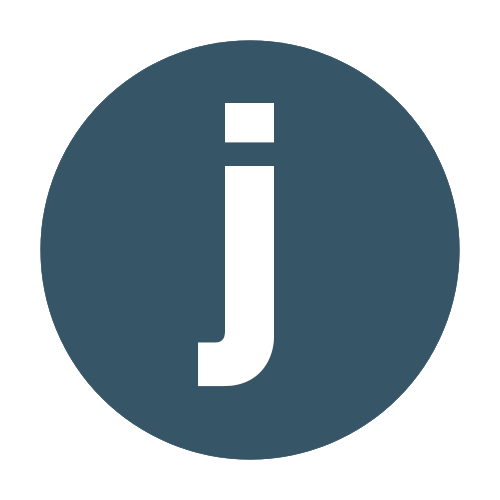 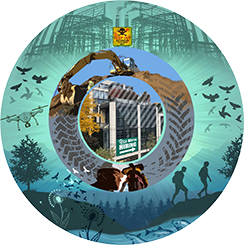 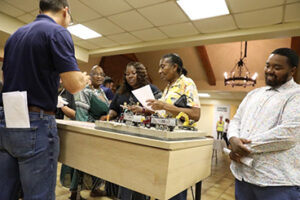 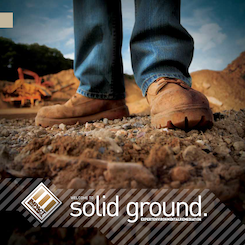 In order to better meet the Agency’s responsibilities related to the protection of public health and the environment, EPA has developed a new environmental justice (EJ) mapping and screening tool called EJScreen. It is based on nationally consistent data and an approach that combines environmental and demographic indicators in maps and reports.

On September 18, 2020, the New Jersey Environmental Justice Law, NJSA, New Jersey Statutes 13:1D-157, requires the New Jersey Department of Environmental Protection (NJDEP) to evaluate the contributions of certain facilities to existing environmental and public health stressors in overburdened communities when reviewing certain permit applications and application renewals. An Overburdened Community as defined by the statute, is any census block group, as determined in accordance with the most recent United States Census, in which:

The statute is intended to address the disproportionate environmental and public health impacts of pollution on overburdened communities. Inasmuch, the New Jersey State  Legislature found and declared the following:

The NJDEP has provided an on-line interactive mapping tool for defining the metes and bounds of statewide Overburdened Communities. The mapping tool is based upon maps provided by the US Environmental Protection Agency (EJScreen). Projects within Overburdened Community areas are required to coordinate with the NJDEP Office of Permitting and Project Navigation (“OPPN”).

For more information on the Law, to get updates and/and participate in the stakeholder process please visit https://www.nj.gov/dep/ej/policy.html#ejlaw

Community outreach services have been a part of Impact’s vision for a long time. Now more than ever these services are playing a huge role in environmental justice. We are on this – and will continue to be at the forefront of human health impacts. Follow us for more resources and information.