On June 19th, 2017 key staff members of Impact attended the Ribbon Cutting Ceremony for the Brook Avenue Apartments in the South Bronx. In November Impact Environmental partnered with Yuco Management for the Brook Avenue Apartments in the South Bronx. Impact provided the Environmental Oversight, Excavation Monitoring and Environmental Project Management, as well as directing the Community Air Monitoring Program (CAMP). The Environmental Project Management included Daily Reporting and Project Documentation, interacting, coordinating and reporting with the New York City Department of Environmental Protection (NYCDEP), New York City Department of Housing Preservation and Development (NYCHPD) and the New York State Department of Environmental Conservation (NYSDEC). We are also providing for the Transportation and Disposal of the Site Soil and Construction Fill, most of which is being handled by our own Facilities, helping keep these costs as low as possible. Impact and Yuco are currently partnering on four other formerly city owned sites in the Williamsburg section of Brooklyn as well, which are also slated for Affordable Apartments. We are very proud and pleased to be working with YUCO on this landmark project in the Bronx as well as the Williamsburg projects, and we look forward to their successful completion. Speakers at the Ribbon Cutting included The Honorable Bronx Borough President Ruben Diaz Jr. and David Quart the Deputy Commissioner of the NYC Dept of Housing Preservation & Development.

There event was also features on New 12
http://bronx.news12.com/story/35699434/new-mott-haven-affordable-housing-complex-opens 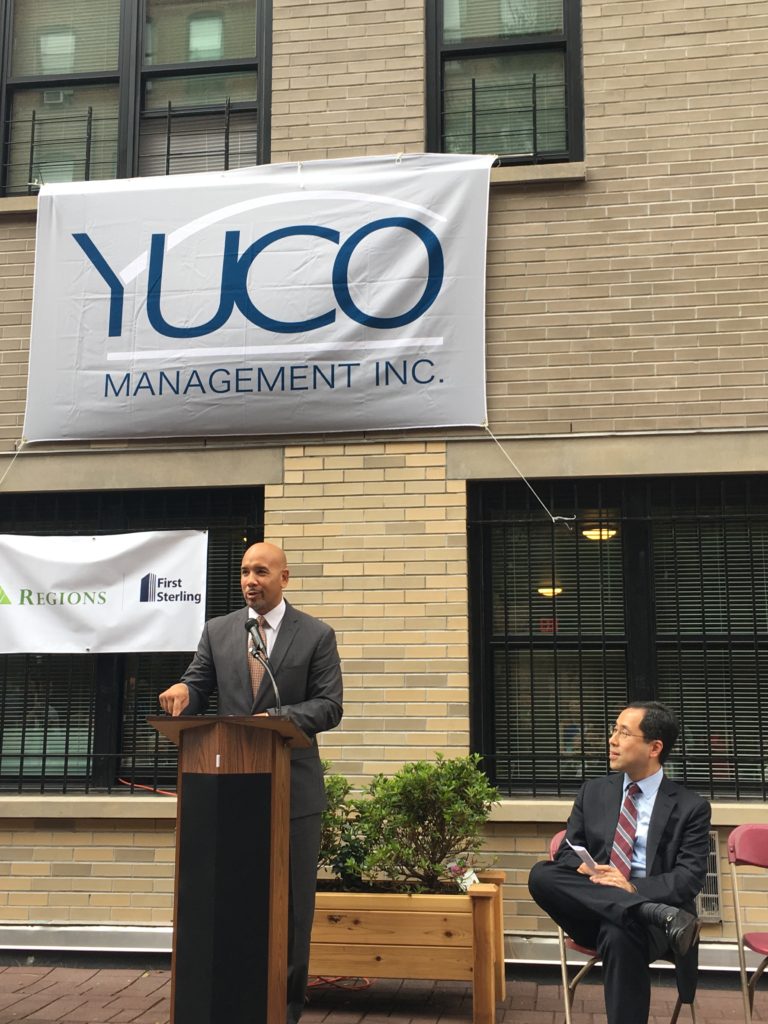 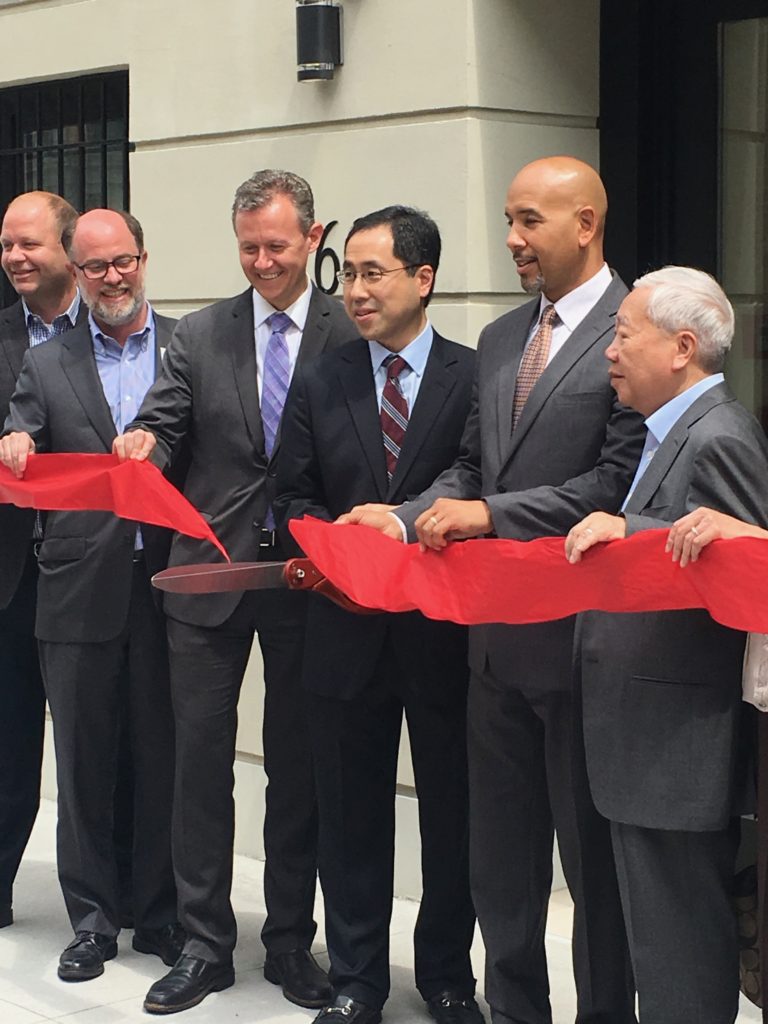 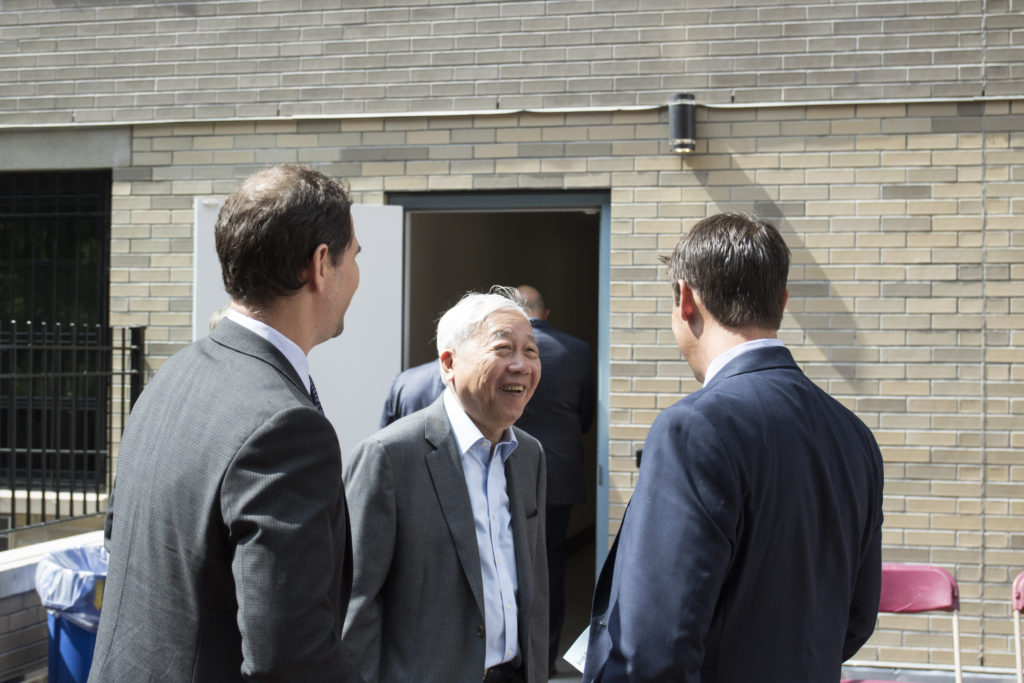