Update: Impact Attended the BABA ceremony where we collected our two awards.  Images and details about the projects have been added below.

The 2017 Big Apple Brownfield Award for Collaboration is presented to West Tremont Residences.  The successful development of this 25,500-square-foot former drycleaning site located in the Bronx was accomplished because of the collaborative efforts between the developer, multiple non-profit organizations, the environmental consultant, OER, and DEC during each stage of the project.  At the onset, the developer purchased the property from the City of New York for a nominal fee in exchange for their commitment to construct affordable housing.  Funding for the project was provided by NYSHCR, NYCHDP, the Community Preservation Corporation, and private lenders.  Additional grant money was obtained through the BIG Program and successful completion of the Voluntary Cleanup Program.  Because of the collaborative efforts of the project team, the city, and the state, there are 61 new apartments available to senior citizens at affordable housing prices.

The 2017 Big Apple Brownfield Award for Open Space is presented to Compass One Residences.  Where a vacant auto repair shop and junkyard were once located in the Bronx, two newly developed mixed-use commercial and residential apartment buildings, one 9 stories and one 15 stories, now stand.  A 7,800-square-foot residential courtyard connects the two buildings, and an 8,000-square-foot landscaped community space spans the block connecting Boone Avenue to West Farms Road.  Both outdoor spaces provide walkways and benches for pedestrians and the landscaping includes various shrubbery and perennials, as well as, recycled bedrock and boulders produced during construction of the development.  Notably, the mid-block landscaped area will ease the flow of pedestrians as redevelopment of Crotona Park East/West Farms rezoning area continues. 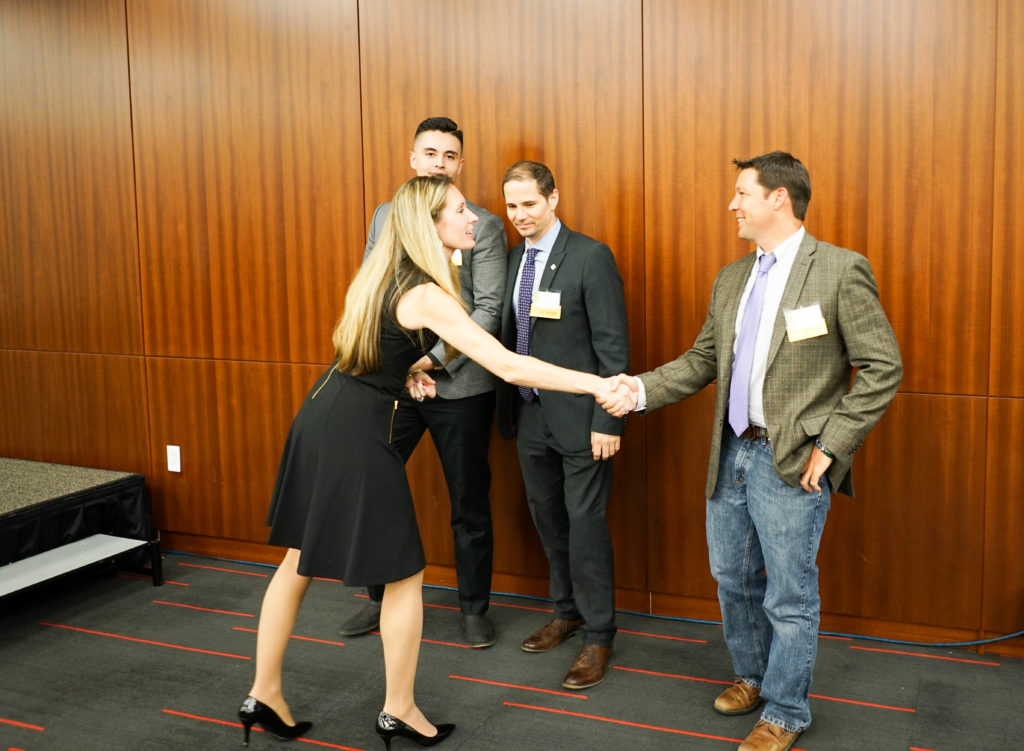 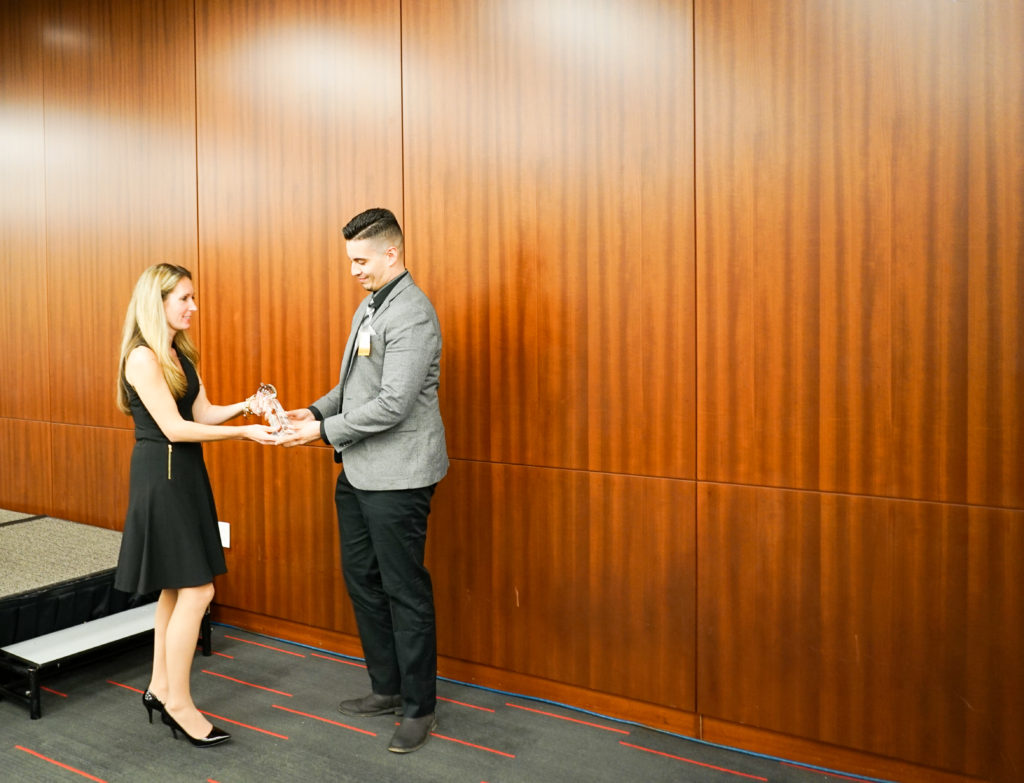